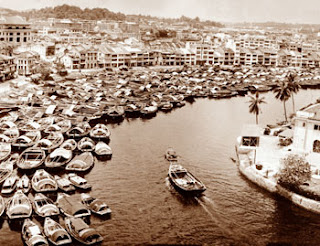 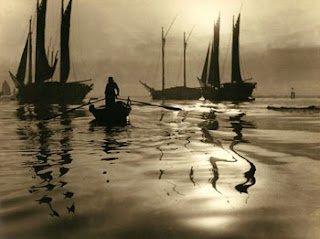 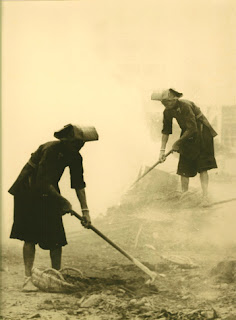 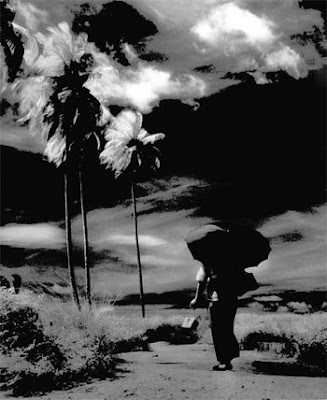 A Poetic Vision
A tribute to Yip, SEL for his contribution to lyrics

God made the world in six days flat,
On the seventh, He said, “I’ll rest,”
So He let the thing into orbit swing,
To give it a dry-run test.
A billion years went by, then He
Took a look at the whirling blob;
His spirits fell, as He shrugged,
“Ah well,It was only a six-day job.”
“Back to the Drawing Board”, Yip
Yip was the lyricist for The Wizard of Oz and Finian’s Rainbow. He also wrote the lyrics for Brother, Can You Spare a Dime?, April in Paris, and dozens if not hundreds of other songs.
I suspect that Yip and I agreed about practically nothing in politics, religion, or anything else but, if there’s a heaven (which Yip most definitely denied), he’s certainly one of the people I’d like to meet there. 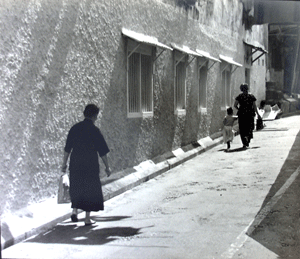 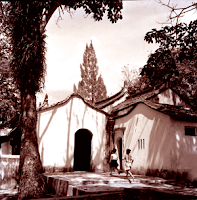 "On the street I knew before"

I saw a place with a nice new face
On the street I knew before -
A place where passion stirs and memory stays,
A lingering dream of yesterday once more.

I saw a house that memories rouse,
And an old tree I used to climb
To see the shed for cows, the garret for mouse,
Just like once upon a time.

Now I often walk on the street we lived and loved before.
I linger long, as I've missed you more and more.
Each pace brings new hope as I try to trace
Old folks and friends who still stay in God's grace.


An Ingenious Reverie through the Poetic Vision

"Our vision is binocular, it is in a continuous state of flux, while the camera captures but a single isolated condition of the moment." - Edward Western (1886 - 1958)

"Our poetic vision is beyond lights and shadows, beyond human eyes and the most powerful lenses and sometimes beyond our understanding of the things around us. It is a creative process that is often powered by a helicopter vision and supported by a keen sense of awareness of God's greatness and grace, a spontaneous overflow of feelings and a balance of reason and imagination." (Andrew Yip)

The poetic vision is achieved here through photography and poetry. It is PhotoPoetry, but we can refer to it simply as A Poetic Vision in Photography.

The photography presented here is the creative photography of Yip Cheong-Fun, the Master Photographer who was named "Outstanding Photographer of the Century" by the Photographic Society of New York in 1980 in recognition of his achievement in photography, particularly for his work in Seascape. In the citation of this award, the Society stated that this was the highest tribute ever given to a photographer in the world. The Singapore Government conferred on Yip Cheong-Fun the coveted 1984 Cultural Medallion, the highest national award given to an individual for his or her achievement and contribitions to art and culture.

The poetry presented here is that of Andrew Yip, an accomplished poet and author of many publications, a psychologist, university administrator and teacher, property developer, and a military commander of field rank.


"No greater love than thine"

I walk in the heavy rain

And search in vain in a narrow lane

The tender love I once knew

To start my life anew.

It was the same narrow lane

Where I was caressed by wind and rain.

With you then by my side, we whispered and walked together,

The fury or roar of a downpour - It didn't matter.

Are those rain-drops on my face

Or sadness and guilt that time won't erase?

Take, oh take those tears away,

And say You'll forgive and by my side stay.

I brave the wretched wind and relentless rain

To search for You in the narrow winding lane.

And I will call out Your name - again and again.